LOUISIANA RUN FOR THE WETLANDS 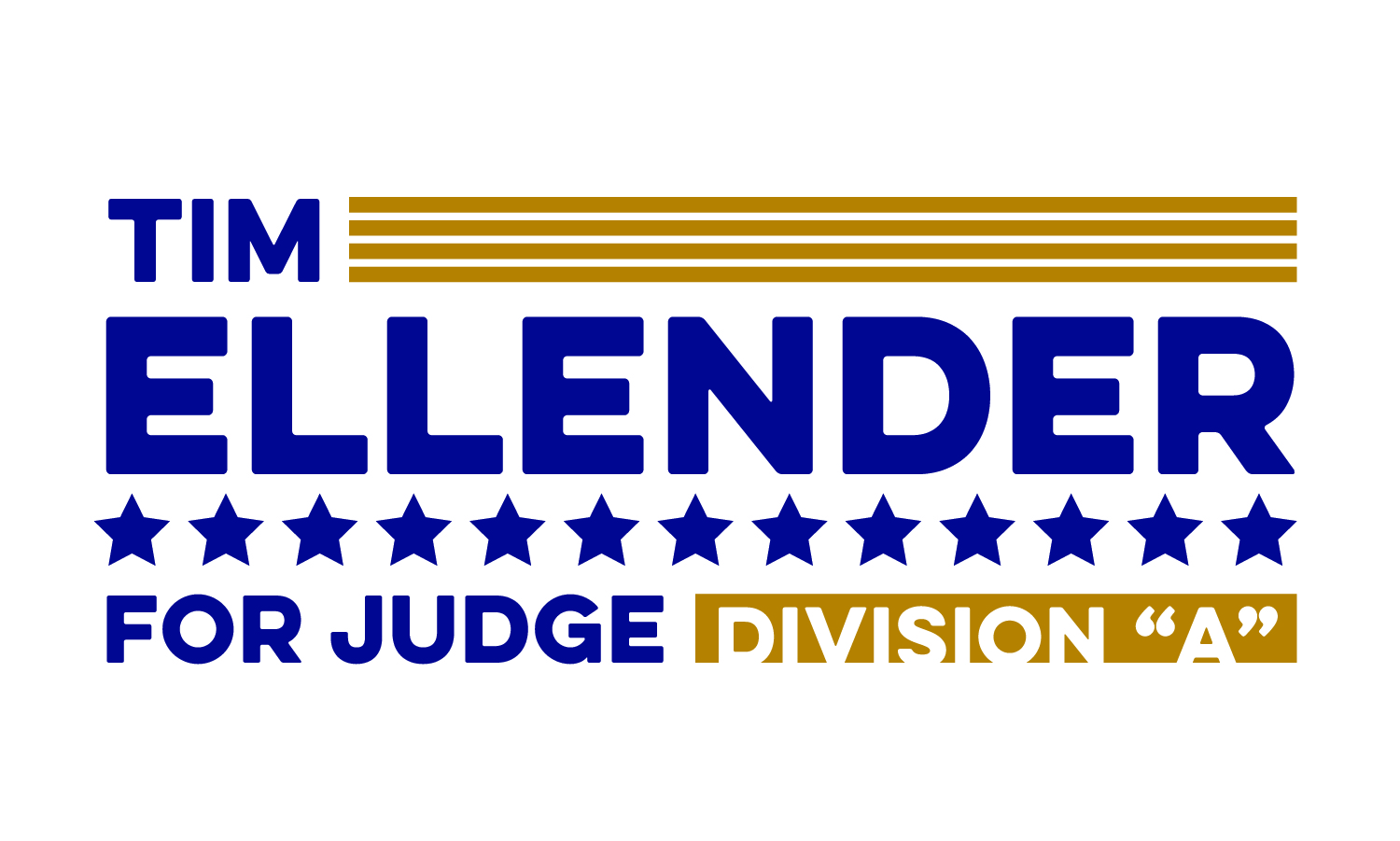 Behind every political candidate is an all-encompassing campaign. When attorney Tim Ellender made the decision to run for judge in Terrebonne Parish’s District “A,” our team was asked to develop his campaign’s branding elements from start to finish, beginning with a logo and extending to campaign materials and signage.

The campaign’s logo underwent a series of varying concepts before a patriotic feel was selected for the final design. Early variations of the logo included a gavel created from parallel lines–an element to which tribute is paid through the three lines that appear at the top of the design. “For Judge” and “District ‘A’” were required to be placed on all campaign materials, so our team found a way to include all necessary elements in a manner that felt clean and did not overwhelm the design. A blue color palette was selected for the campaign’s branding, which our team complemented with gold elements. 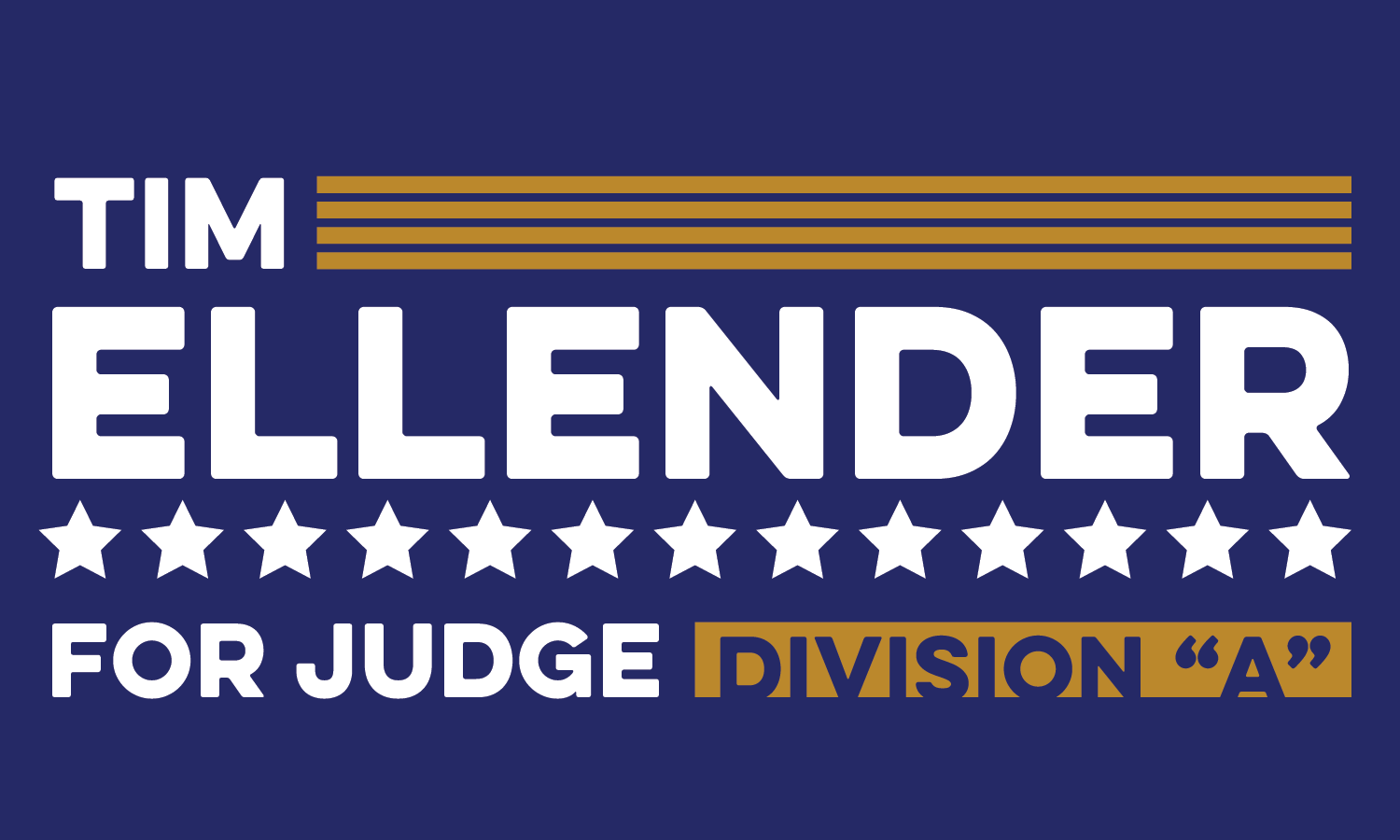 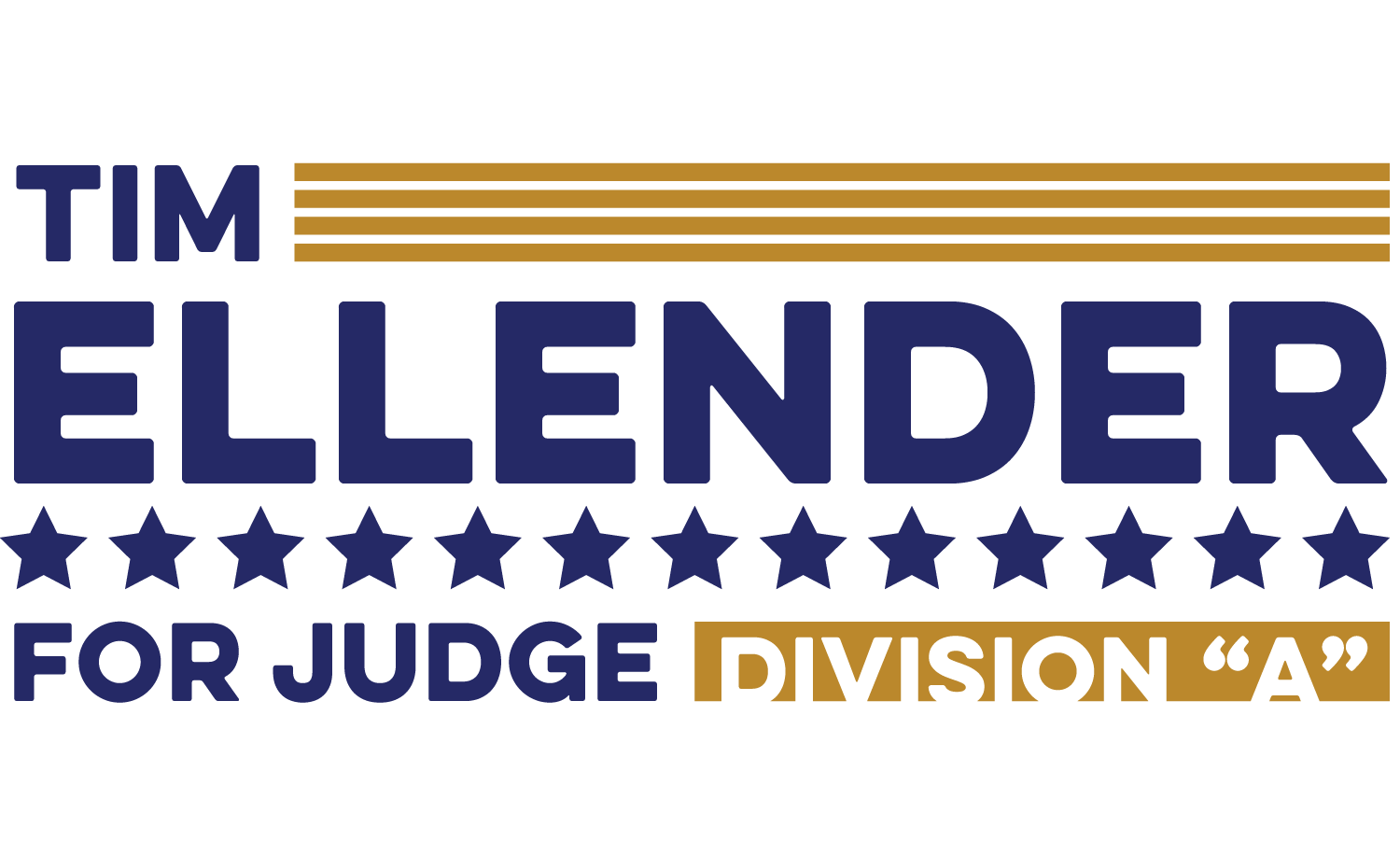 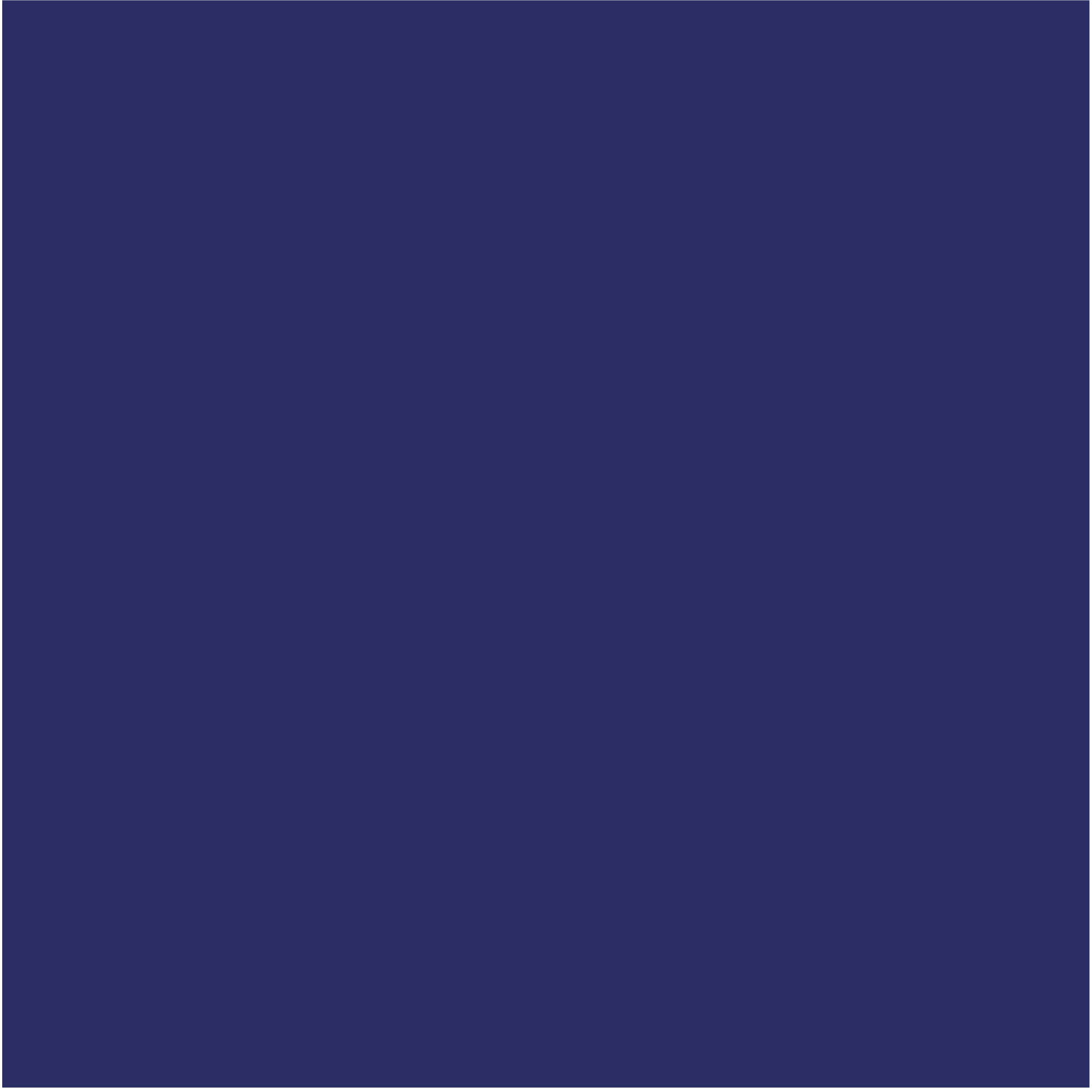 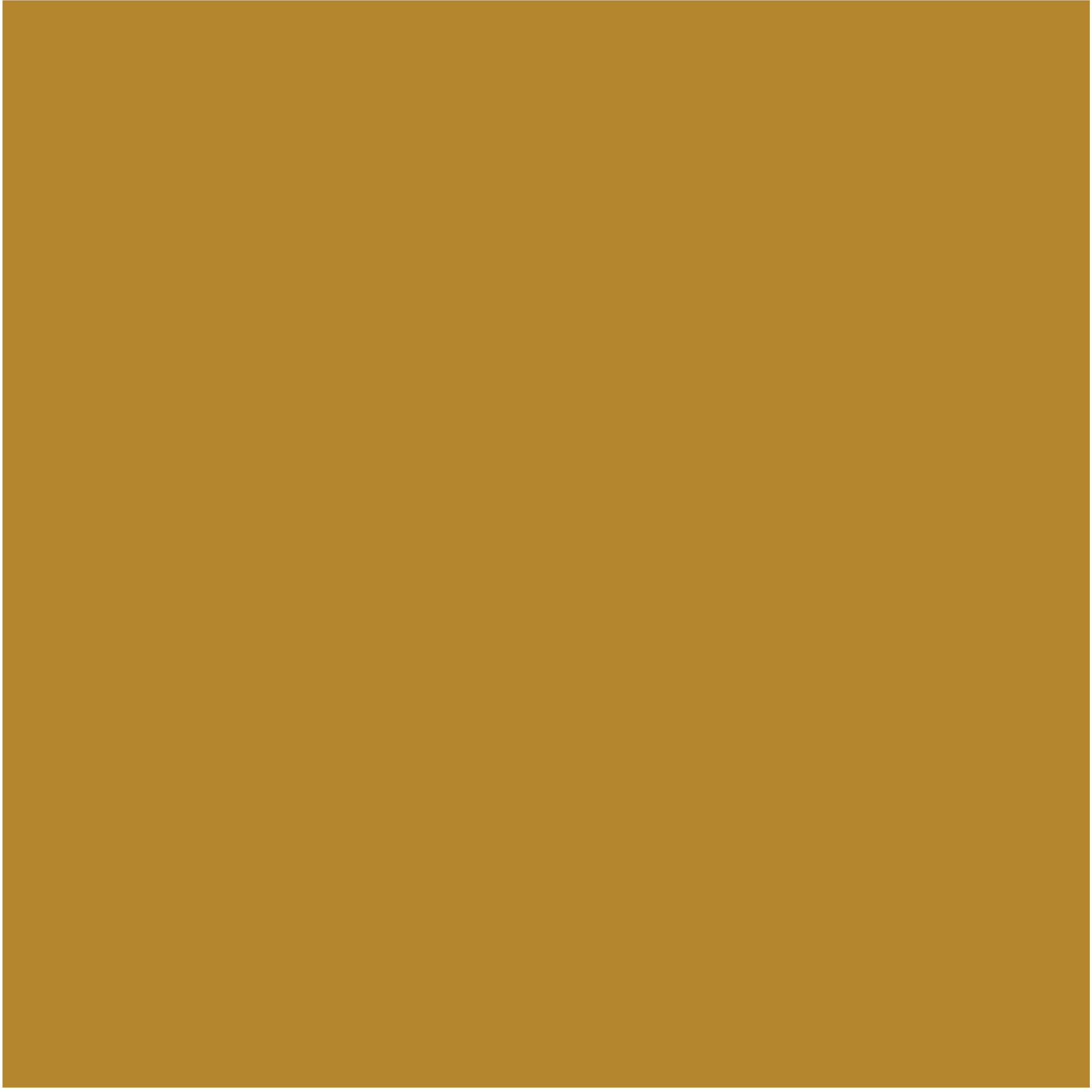 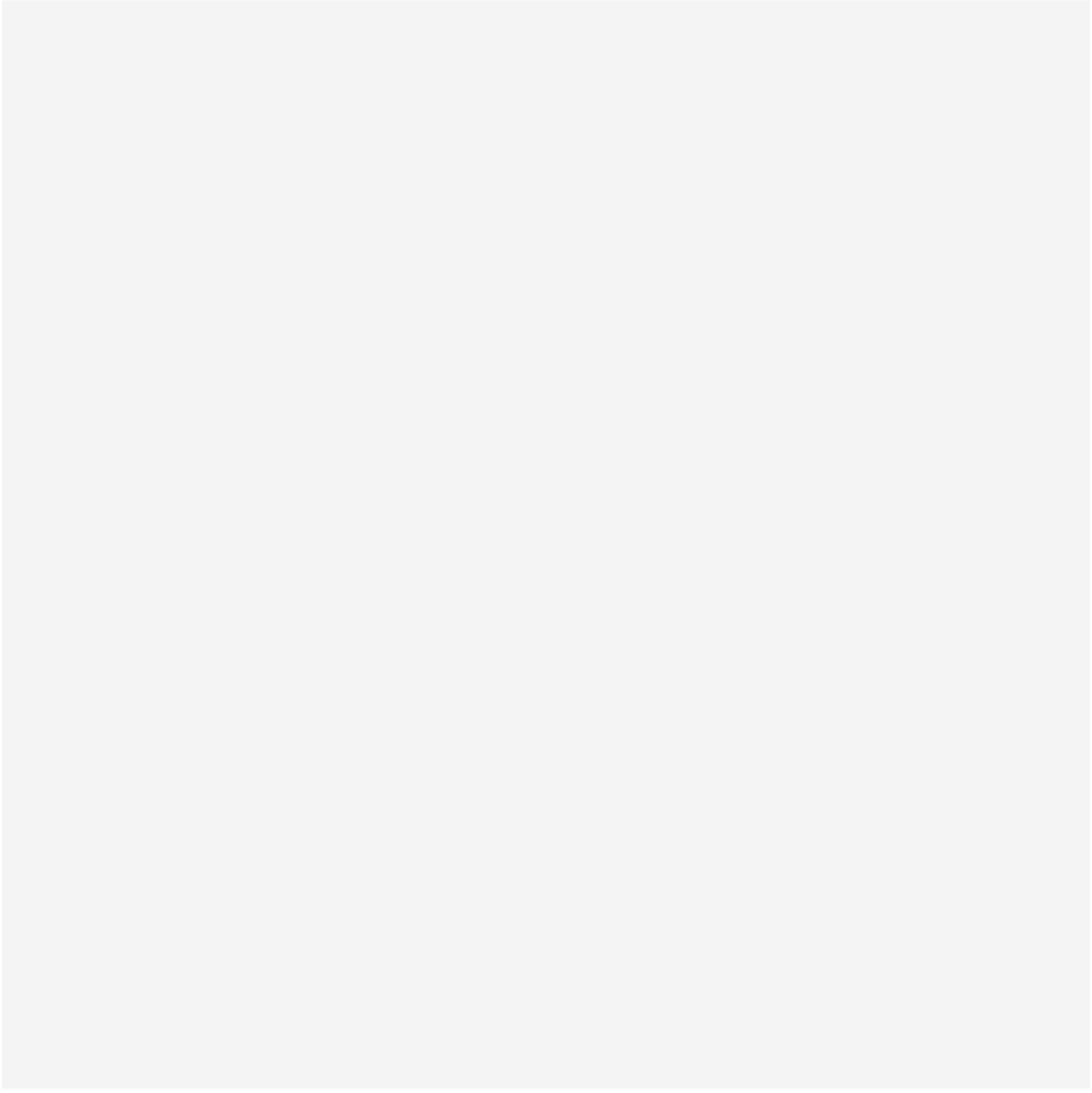 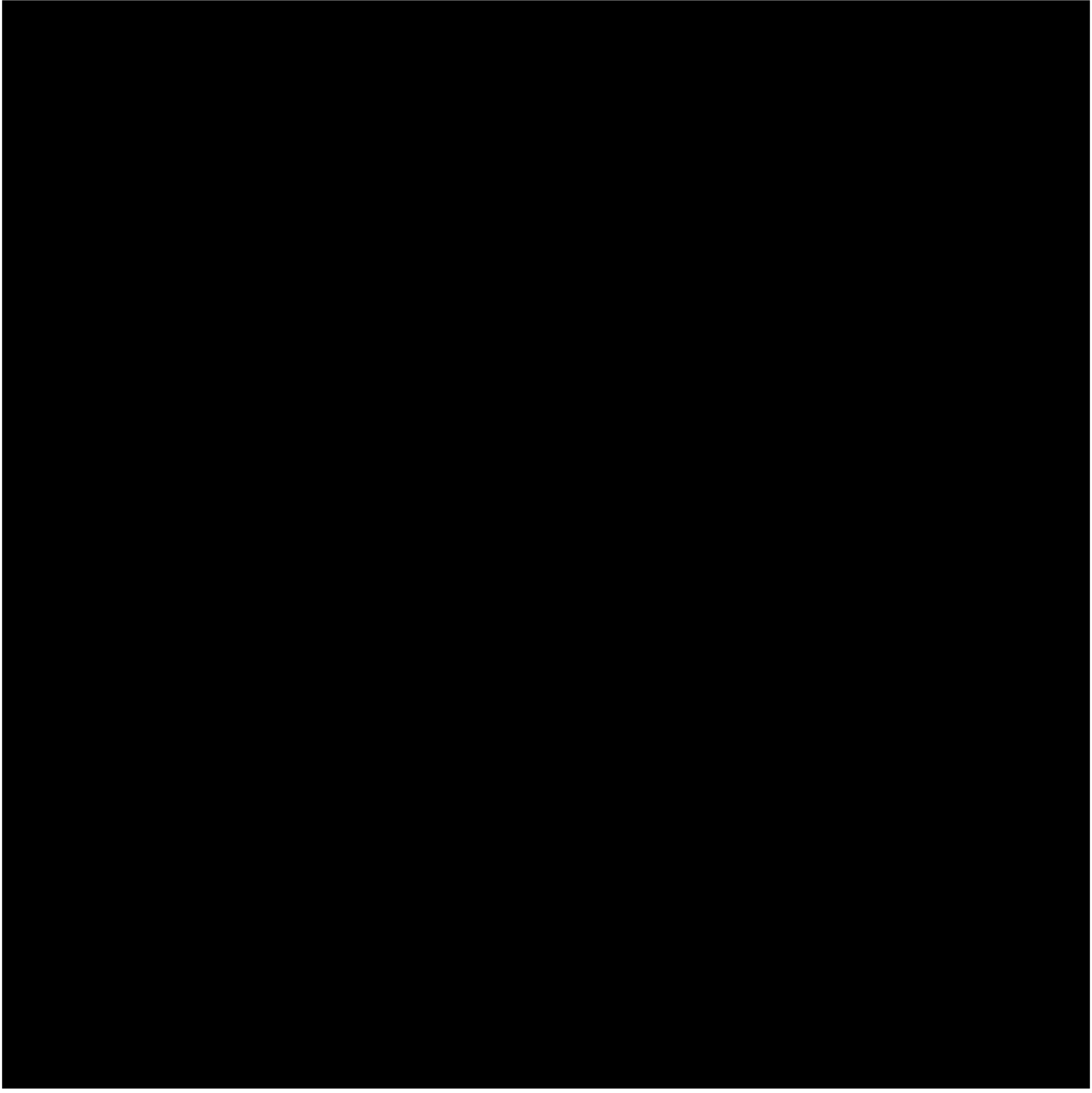 After finalizing a logo and color palette, it was time to develop and produce a wide range of campaign materials. We oversaw a photoshoot for Ellender and his family to gather a selection of photos for such materials. Our team created two campaign sign variations: one that included only the logo, as well as another version intended for for larger signs and billboards that featured the logo placed alongside a photo of Ellender. Additionally, our team produced a number of campaign-branded giveaway items like t-shirts, stickers, beverage koozies, and cups. 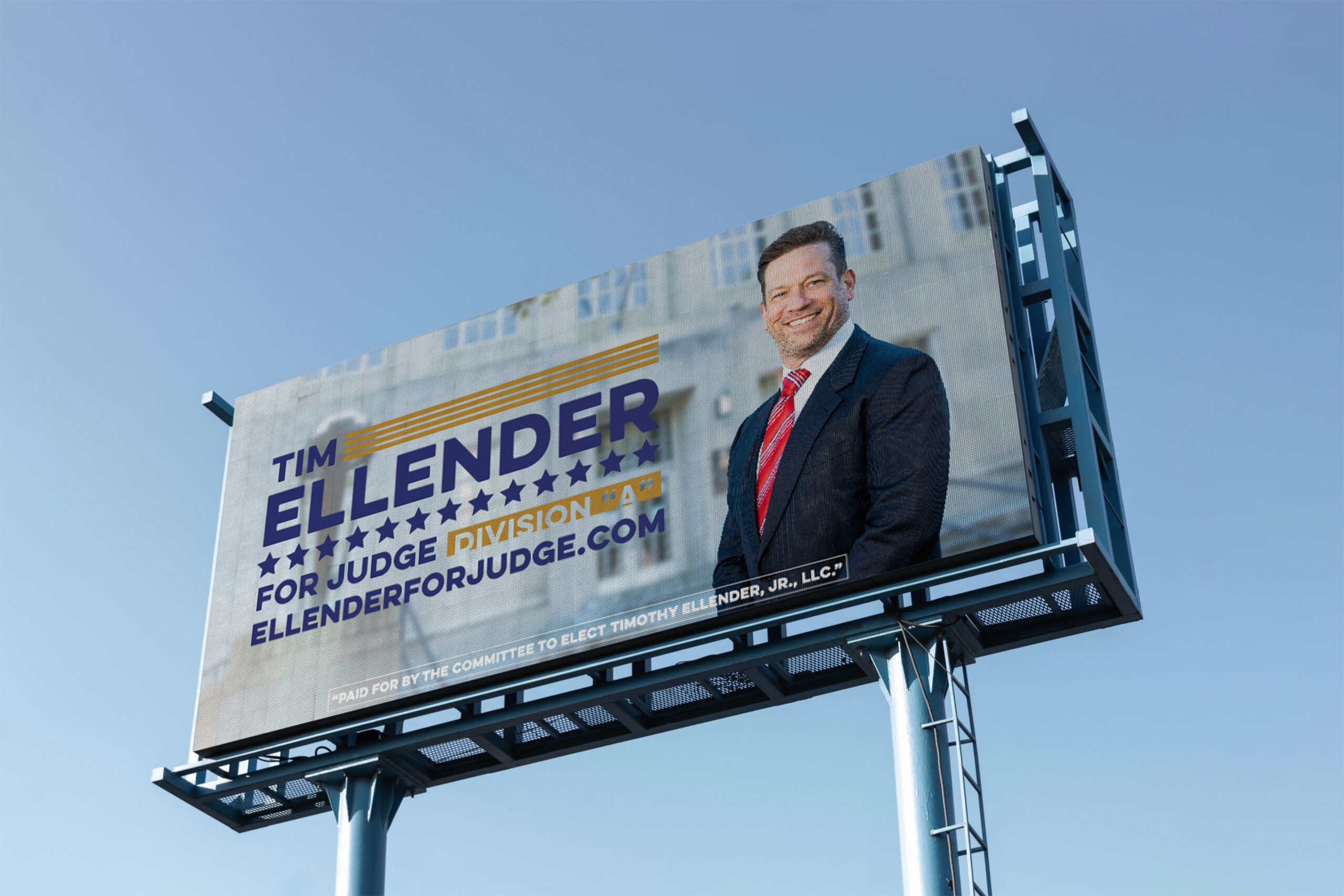 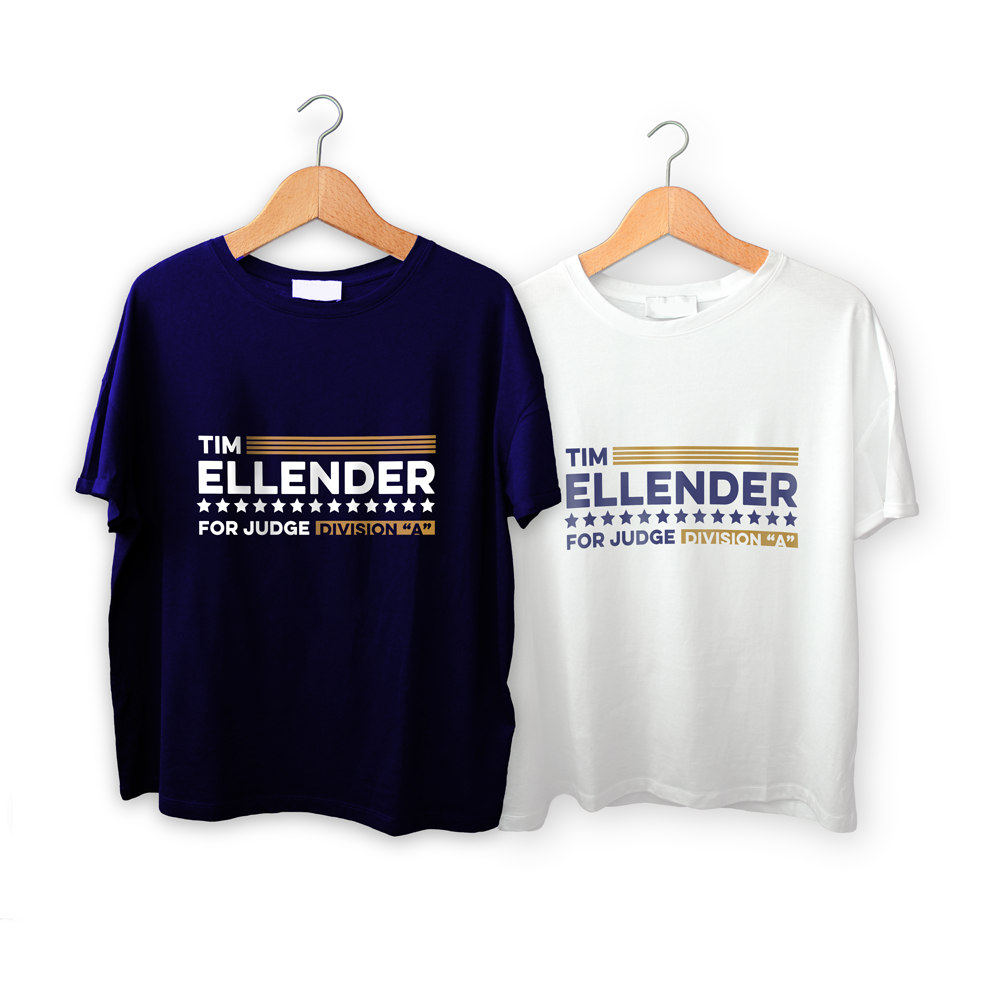 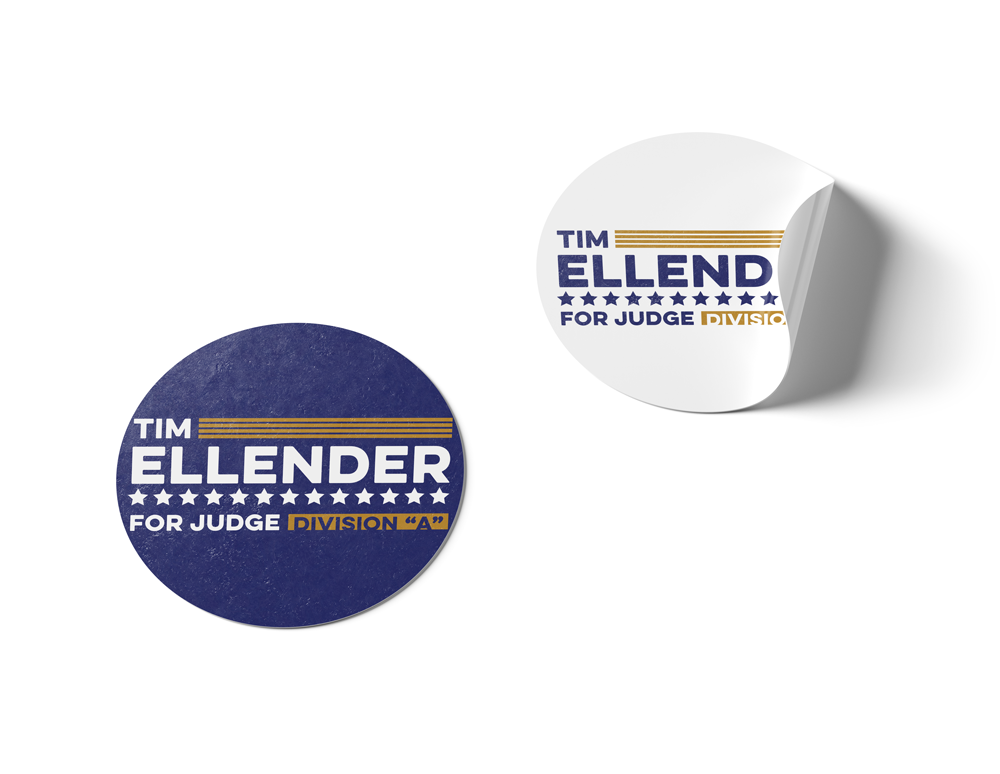 The most important part of any political campaign is fundraising, especially in a time period where COVID-19 halted in-person fundraising events. In order to produce a hub where people could learn about the Ellender campaign and make monetary contributions to it, our team developed a custom-built “Tim Ellender for Judge” website. We designed the layout and wrote content for each individual page, including all crucial elements like a donation page, campaign mailing address, and a biography of Ellender. 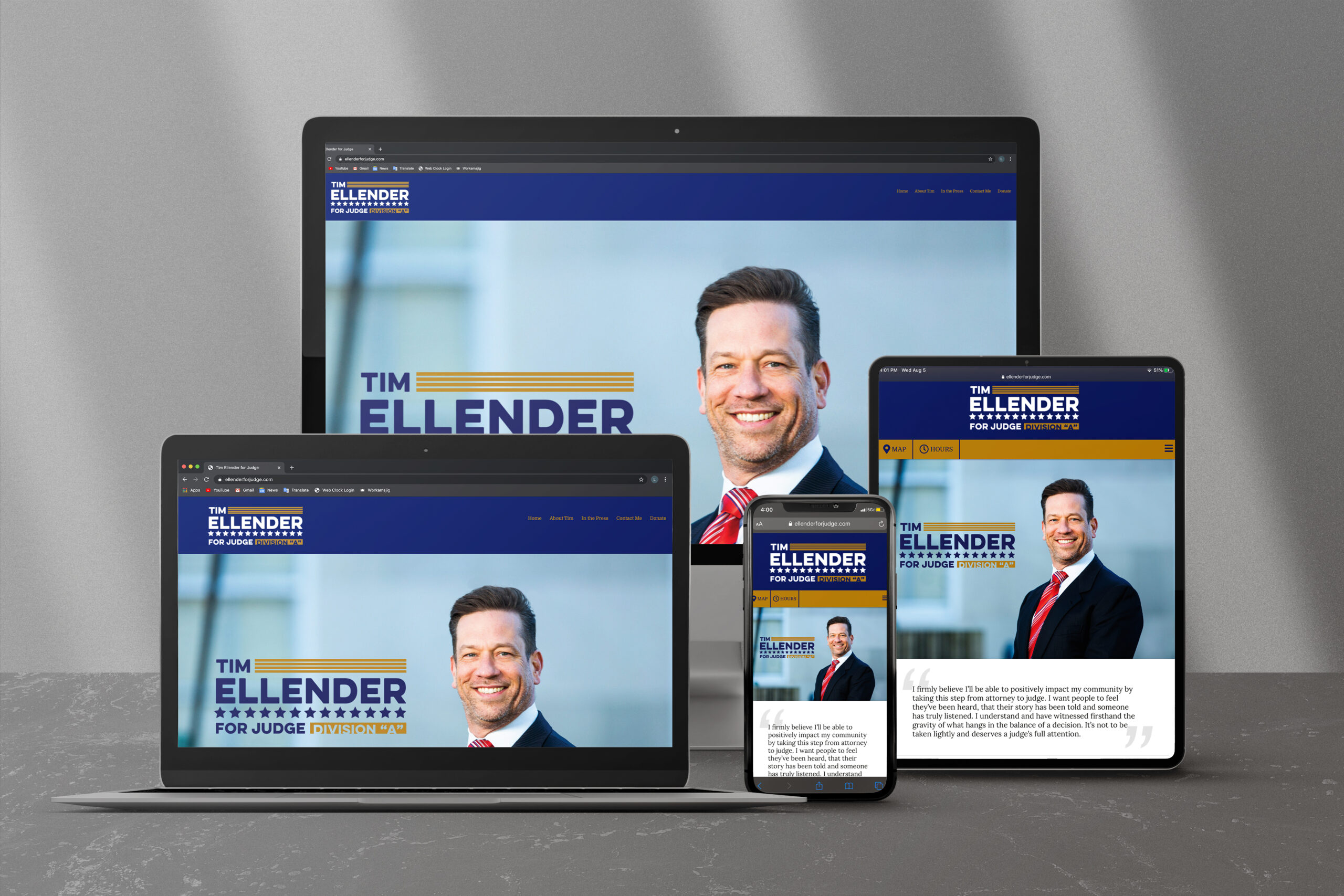 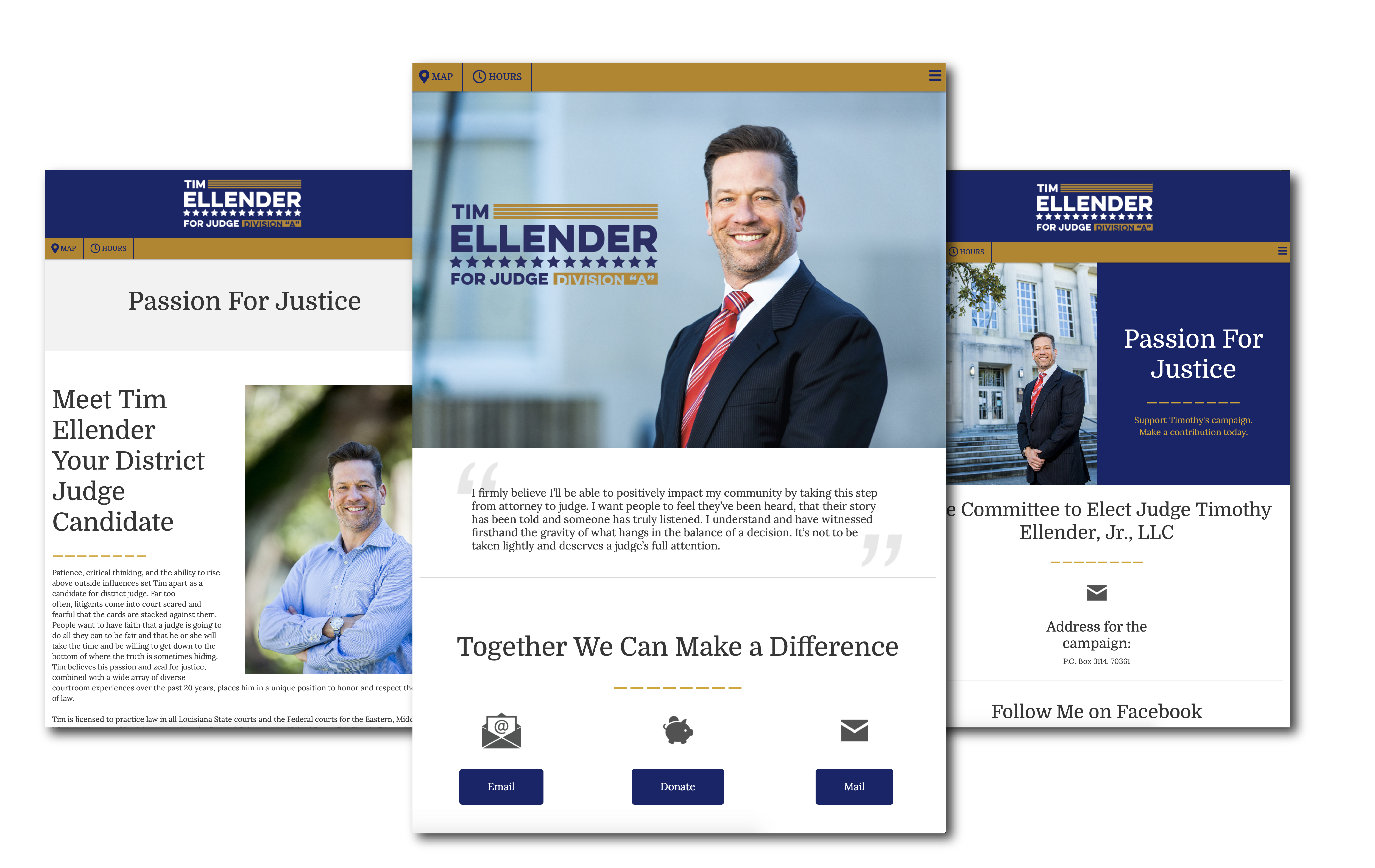 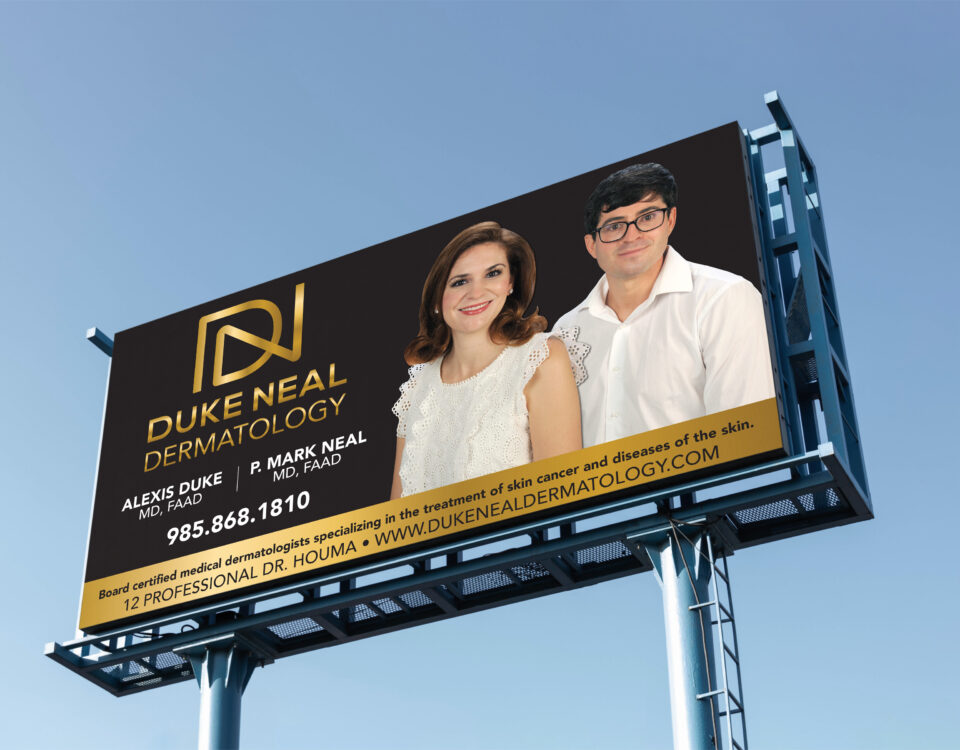